3 Biblical Reasons Why You Should Be Baptised 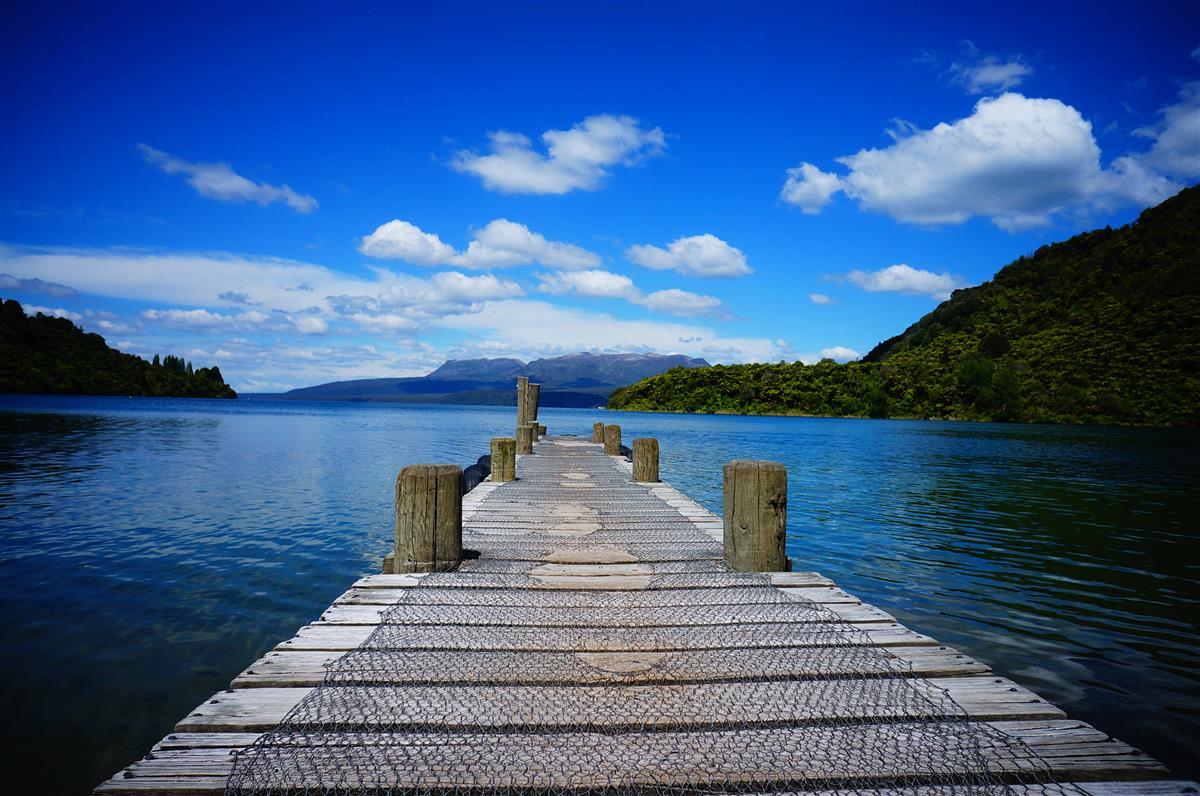 in All Bible Studies, Practical Studies

1) Because it was commanded by the Lord
In Matthew 28:19-20, Jesus told His disciples: “Go ye therefore, and teach all nations, baptizing them in the name of the Father, and of the son, and of the Holy Ghost.” The only way the disciples could obey was to tell people who believed on the Lord to be baptized so they could be obeying the Lord. In Acts 10:47-48, Peter commanded that the new Christians be baptized.

3) Because Baptism Pictures the Death, Burial, and Resurrection of Jesus
Baptism in the Bible was always by immersion. In Mark 1:9-10, Jesus was baptized “in” the Jordan River. In Josh 3:23, John was baptizing near Salim “because there was much water there.” IN Acts 8:38, Philip and the eunuch “went down both into the water”.

As Romans 6:3-5 explains, water baptism by immersion pictures what happens spiritually to a Christian when he is saved.

Remember, baptism is a picture. Just as a wedding ring does not make one married, but shows others that he is married, so baptism does not save, but shows that one is saved.

If you are saved, and have not obeyed the Lord by being baptized, why not show your love for your Savior and do it now. John 14:15, “If ye love me, keep my commandments.”

How To Choose the Right Friends

ALL ARTICLES ALL BIBLE STUDIES